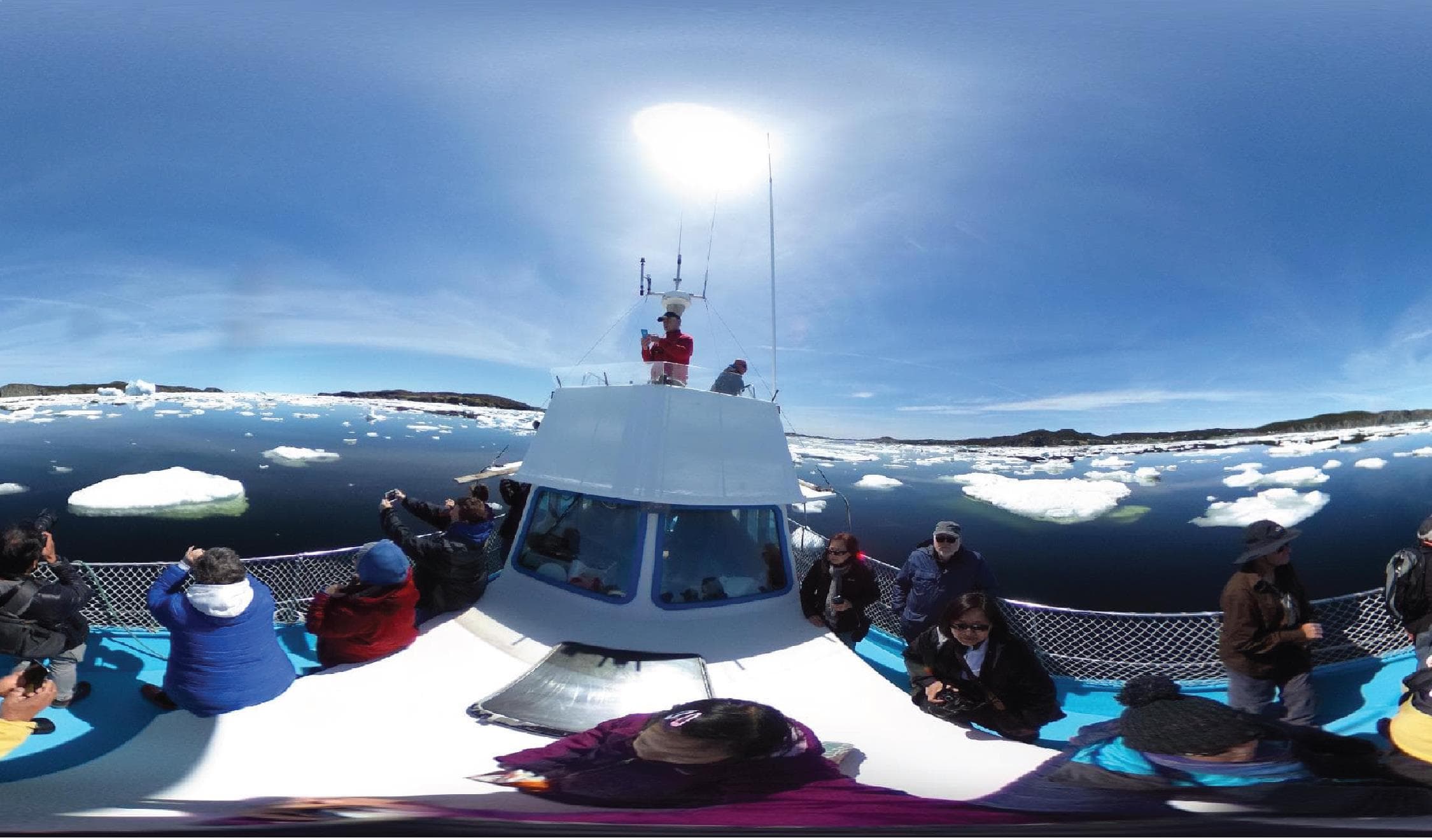 For DIY VR Production PIXXELLS Service Platform offers QiiQ-VR™ with which the user can create VR projects based on 360 images or videos. One can link 360 images and videos together to create a 360 scene in which the user/viewer can look around or into which they can “tour”.

QiiQ-VR™ offers many other useful features such as allowing the user to post 360VR Projects for sharing with friends worldwide and to have them “like” the 360VR Projects and to leave comments about them.

QiiQ-VR™ provides storage facility for your 360 images or videos and the 360VR projects.