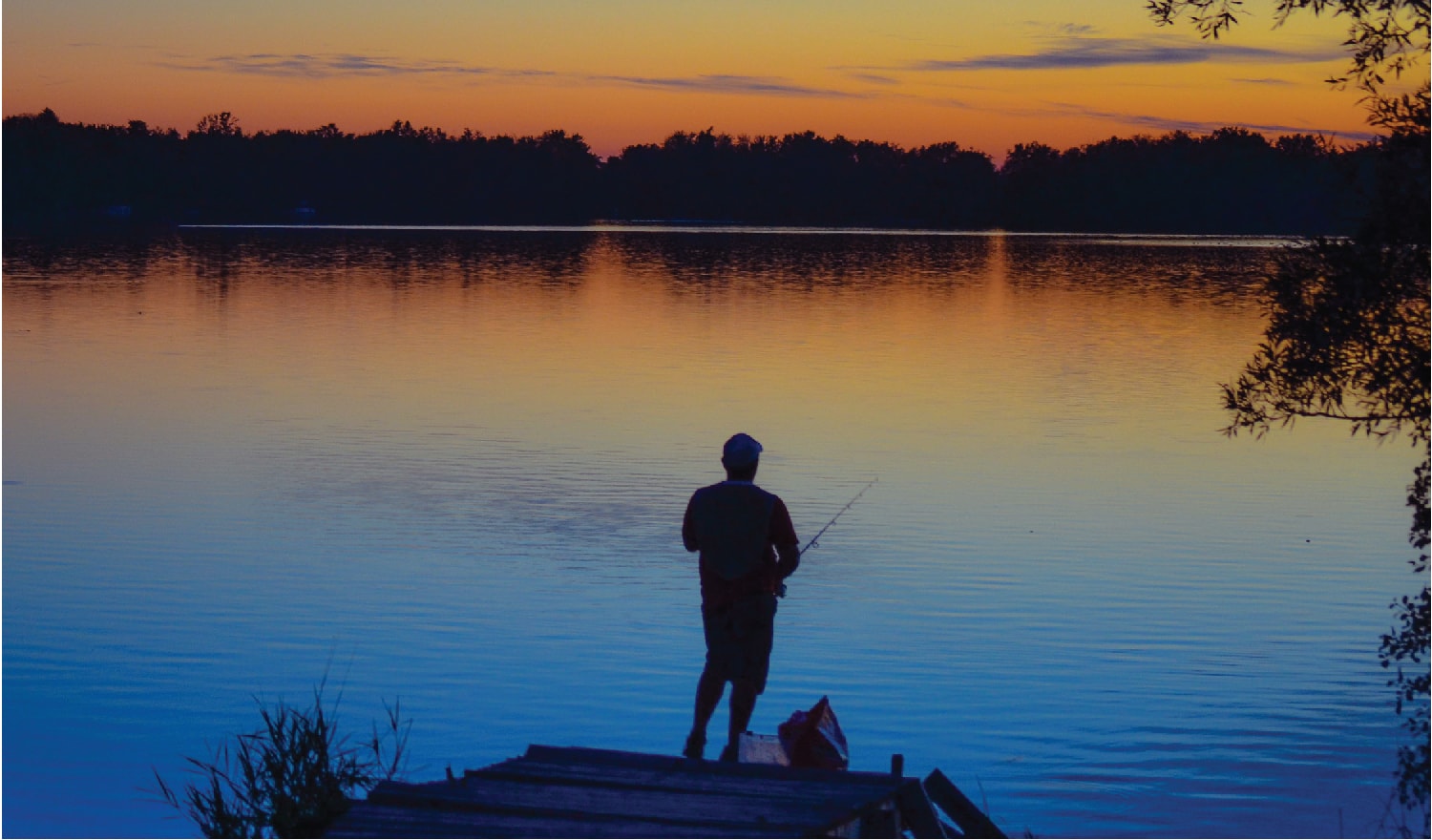 PPIXXELLS™ is a service platform purpose-designed to be a digital central for recreation and enjoyment by its subscribers in many ways and modes of activity, notably

3. where techniques for DIY AR and VR Production with the use of web-based editor, named VIVE-AR™ for AR Production and DIY mobile editor named QiiQ-VR™ for making 360VR Production are explained and made available to the service subscribers to use

4. where one can be enlightened and enriched with wonderful images and great facility for making AR & VR Production to show to friends and loved ones